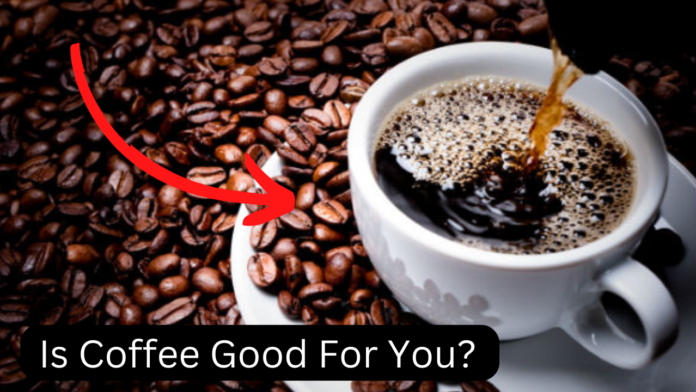 In a Discover article last April 5, 2021, Frank Hu, chair of the Department of Nutrition at Harvard T.H. Chan School of Public Health, said, “The overall evidence has been pretty convincing that coffee has been more healthy than harmful in terms of health outcomes.” “A moderate amount of coffee can be part of a healthy diet for most people.”

Hu said that drinking 2–5 cups of coffee a day is linked to a lower risk of type 2 diabetes, heart disease, liver disease, endometrial cancer, Parkinson’s disease, and depression. It’s even possible that people who drink coffee might be less likely to die young.

Early studies showed that coffee could cause diseases like heart disease and asthma. But Hu pointed out that many of the people who took part in those studies also smoked. This may have led researchers to think that coffee caused the bad effects that are now linked to cigarettes.

He also said that anything people eat a lot of tends to be examined carefully. “I think a lot of people used to think, ‘Oh, coffee is so good, there must be something bad about it,'” he said. “So I think the good news is that coffee does have some health benefits for most people.”

The article says that there are some people who shouldn’t drink coffee. We don’t know much about what coffee does to children, and caffeine could be bad for pregnant women. People with panic or anxiety disorders can also feel anxious if they drink too much caffeine.

Experts recommend that people who drink coffee make it with a paper filter because unfiltered coffee is linked to higher rates of early death and can contain compounds that raise LDL, or “bad,” cholesterol. They also say that you shouldn’t add too much cream or sugar.

Read the Discover article: Is Coffee Good for You or Not? 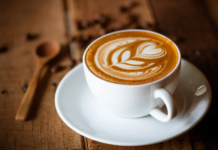 5 Reasons Why You Drink Coffee