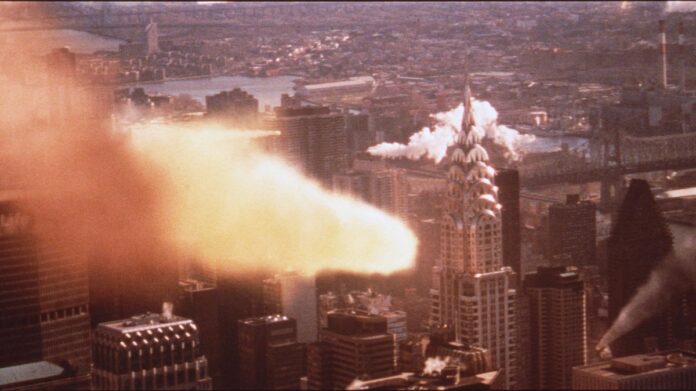 When an owner and a developer negotiate a ground lease for a development project, the second most important issue they will consider (after the rent) relates to the completion guaranty that the developer will need to give the landlord. That guaranty should come from a creditworthy guarantor. It helps assure the owner that the developer will complete and pay for its project. Nearly all ground leases require completion guaranties. Most also say the guarantor must always meet an objective financial test (net worth, etc.) until the developer has built and paid for its initial development project.

What if the ground lease goes into default because, after some time, the guarantor no longer satisfies whatever financial test applies? If that happens, the owner wants to be able to declare a default under the ground lease, just like any other default. The lender will then need to fix that default, by delivering a new guarantor that meets the financial test. And who might that guarantor be? If the lender can’t find some other guarantor, the lender might need to step up and act as the guarantor itself – not an appetizing prospect at all because lenders never want to guarantee anything. But if the lender doesn’t come up with a new guarantor, then the lease is in default, so the owner should eventually be able to terminate the ground lease and destroy the lender’s entire collateral.

The lender, of course, sees things differently. The owner chose its guarantor. If that guarantor turns out to be weaker than expected, that shouldn’t be the lender’s problem. The owner should be relegated to a claim against the original guarantor the owner accepted. The lender shouldn’t have the burden of finding a new guarantor – something that could take time and even force the lender to act as the guarantor.

For all these and other reasons, the lender and the developer will try to persuade the owner to excuse the lender from replacing a failed guarantor if the lender wants to preserve a defaulted lease. Sometimes the owner will accommodate that request, but usually not.

In recent ground lease transactions, we’ve resolved this debate in a way that recognizes the owner’s legitimate need for a strong guarantor and the lender’s lack of desire to provide one.

This resolution of the problem gives the lender time and flexibility, protects the owner’s cash flow, and should prevent the project from deteriorating. It’s certainly not what the owner expected going into the deal, but it’s a reasonable way to solve a thorny problem. 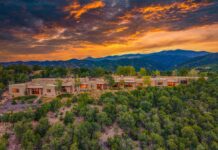 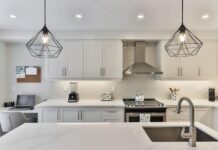 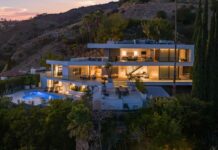